The Last 5 Years • Tix at tinyurl.com/gltslast5

The Last Five Years is a 1 act, 2 actor chamber musical that has reached a kind of cult status since its premiere at Northlight Theatre, Chigago in 2001. The story explores a five-year relationship between Jamie Wellerstein, a rising New York based novelist, and Cathy Hiatt, a struggling actress. Each character’s story plays out through a cycle of 14 killer songs. The major quirk is, Cathy’s timeline moves backwards while Jamie’s hurtles forward. Joy and despair are continually pitched at odds as a love affair bursts to life while simultaneously falling apart. Don’t miss your opportunity to catch a little show with a big reputation, and find out what all the fuss is about!

Q&A Sessions: Patrons are warmly invited to attend an informal Q&A with cast and creatives in theatre following each performance. 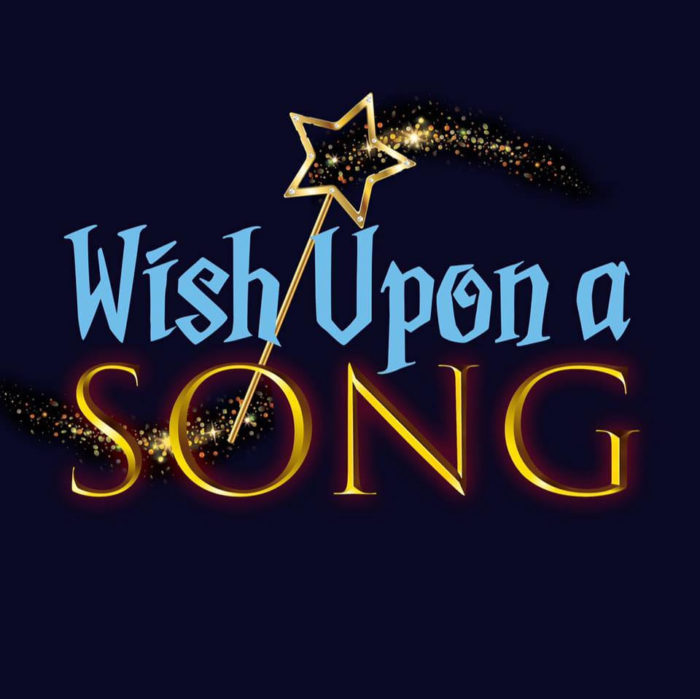